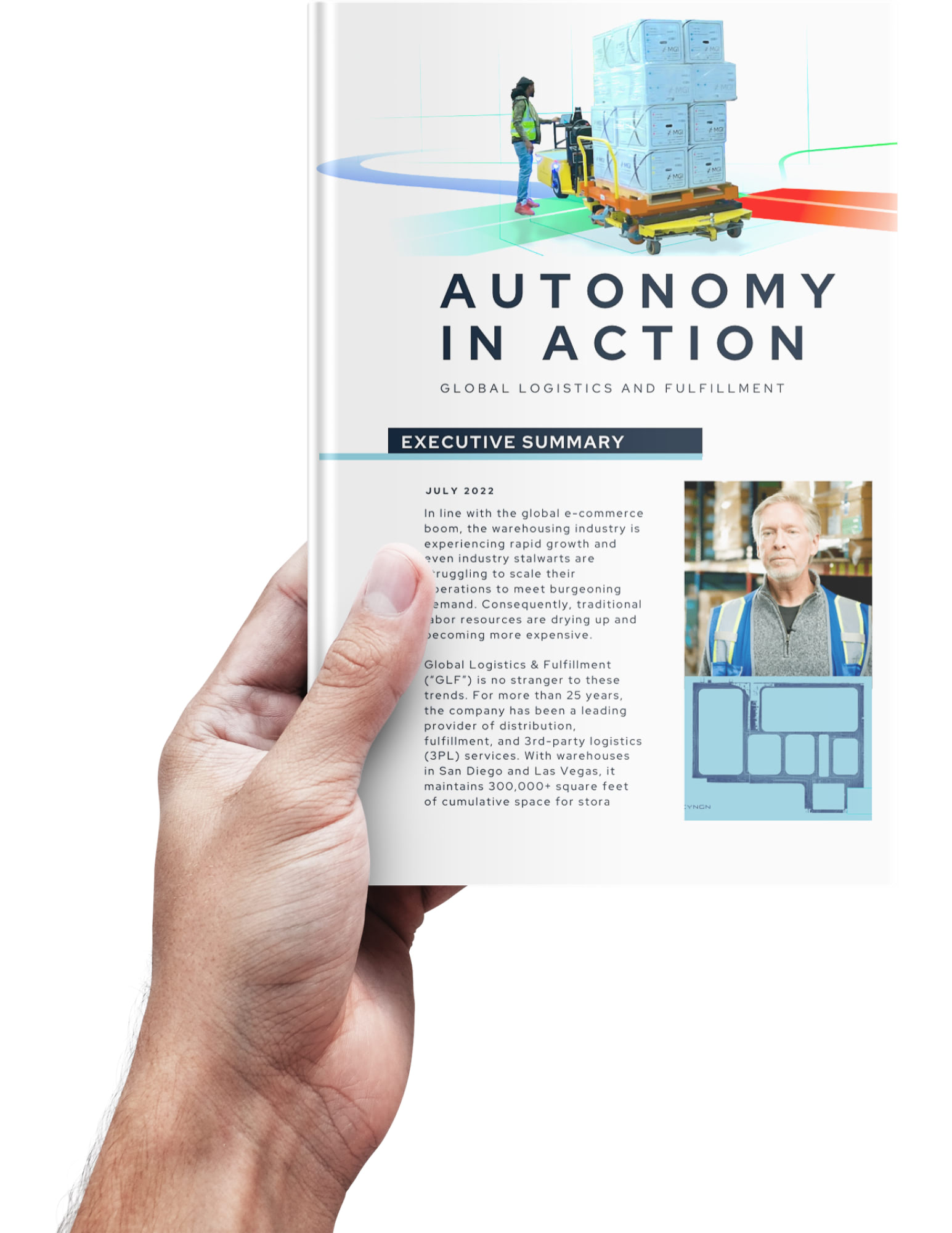 According to Cyngn’s research, the deployment of an autonomous vehicle at GLF’s Las Vegas warehouse led to a dramatic increase in efficiency — almost immediately. The report found:

Get the study to learn how your organization can implement autonomous vehicle technology and achieve similar results. 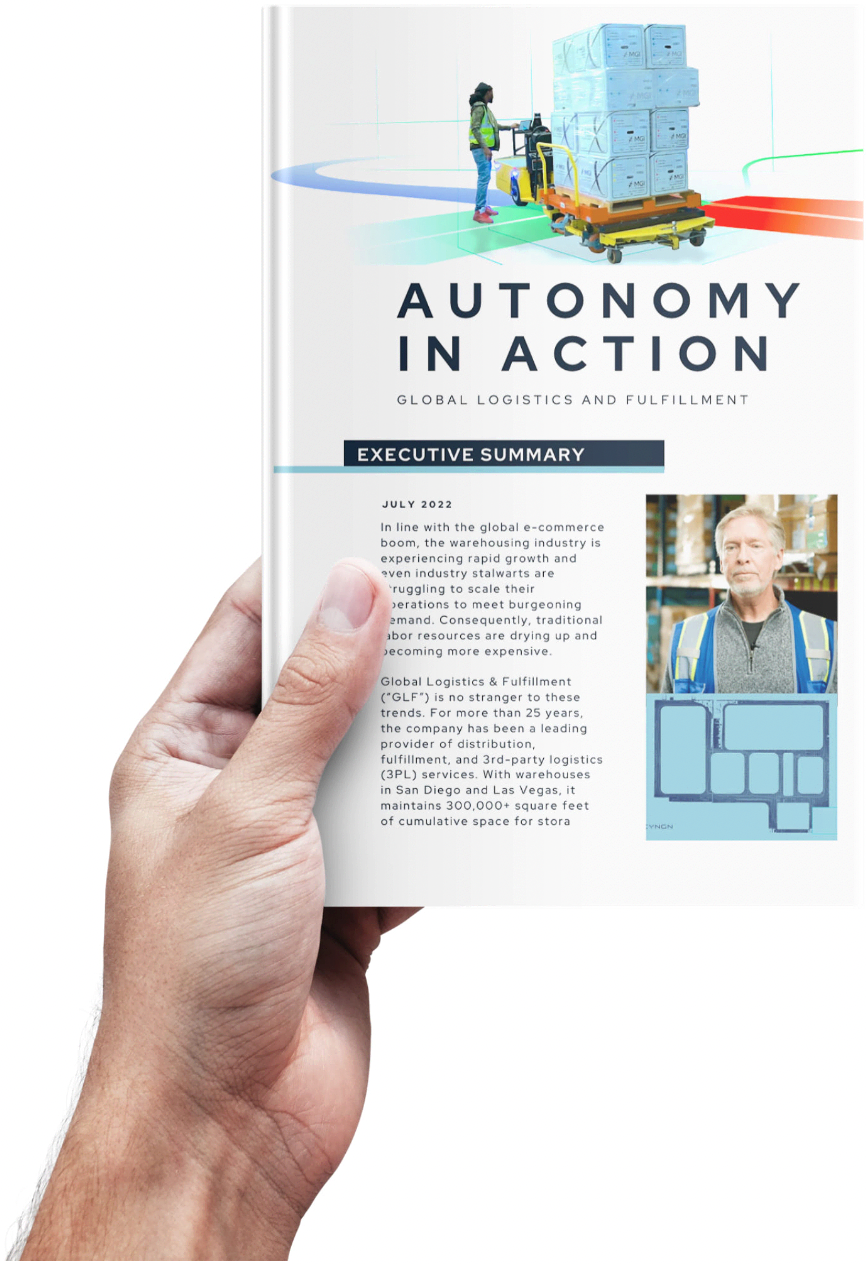 Looking for something different?

See how Cyngn's autonomous vehicles have increased productivity by 33%.

SPEAK TO SALES READ THE REPORT